Believe it or not, your teenage years and early 20’s are a critical period for brain development. In fact, the brain does reach complete maturity until about age 25. This means that young adults are particularly susceptible to the negative consequences marijuana may have on maximizing cognitive function and learning ability.

High levels of marijuana use in young adulthood are associated with poorer educational outcomes, lower income, higher levels of unemployment, lower relationship satisfaction, and lower overall satisfaction with life, as well as increased violent and criminal behavior and use of other illicit drugs (Fergusson and Boden, Addiction, 2008). However, these are simply associations, and don’t necessarily point to a causal connection between early marijuana use and any of these outcomes. 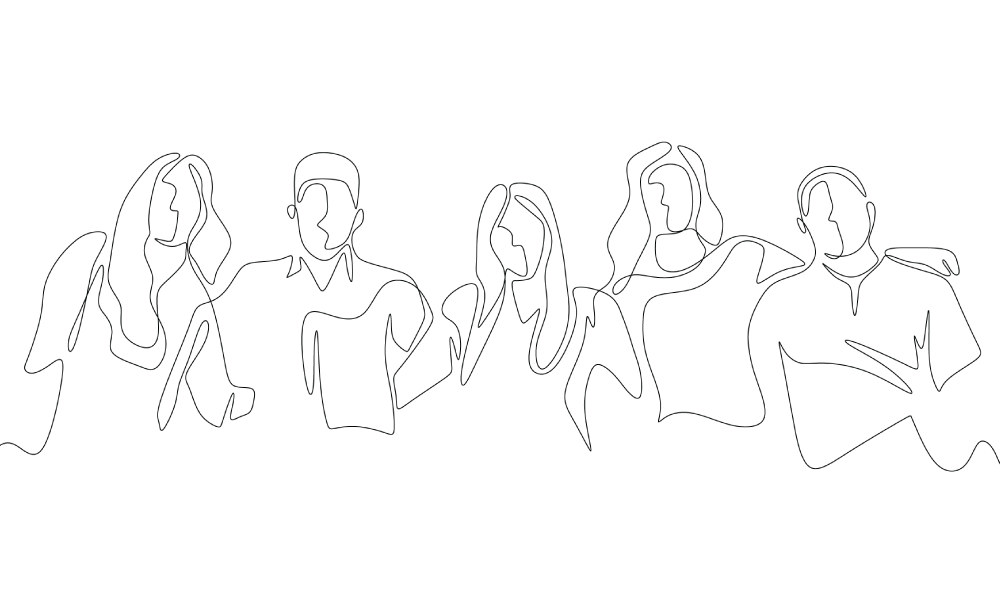 At the same time, there is more robust evidence to support that developing an early marijuana habit has long-lasting impacts on your brain function. Intensive neuropsychological testing shows that long-term use of marijuana can result in a significant decline in executive functioning, memory, learning, and cognitive processing speed.

Significant declines in IQ (intelligence quotients) have been reported in studies of marijuana-dependent adolescents who are followed over time (Meier, PNAS, 2012). In contrast, no such declines are observed in those who started using marijuana as adults. Additionally, greater declines in IQ were found in people who began to use marijuana use at a young age compared to those who started using marijuana later in life (Pope, Drug Alcohol Depend, 2003).

Marijuana’s direct impact on brain structure and function are further supported by brain imaging studies (Jacobus, Curr Pharm Des, 2014). Certain brain regions important for memory and attention, like the hippocampus, prefrontal cortex, amygdala, and cerebellum, have been shown to be the most heavily affected by regular marijuana use among heavy users of the drug.

These changes in activity were associated with higher average doses and earlier age of first use, supporting the notion of a “dose-dependent” relationship between marijuana use and long-term impacts on neural function.