Regulation of body temperature is a critical and complicated process for human health. Deep, highly connected regions of the brain play essential roles in maintaining body temperature within a narrow range around 98° F (37° C). While many chronic marijuana users may be aware of withdrawal symptoms such as irritability or sleep difficulty, you may be surprised to learn that sudden changes in body temperature – feeling hot or cold – are reported by many individuals who have stopped using marijuana after periods of heavy use. 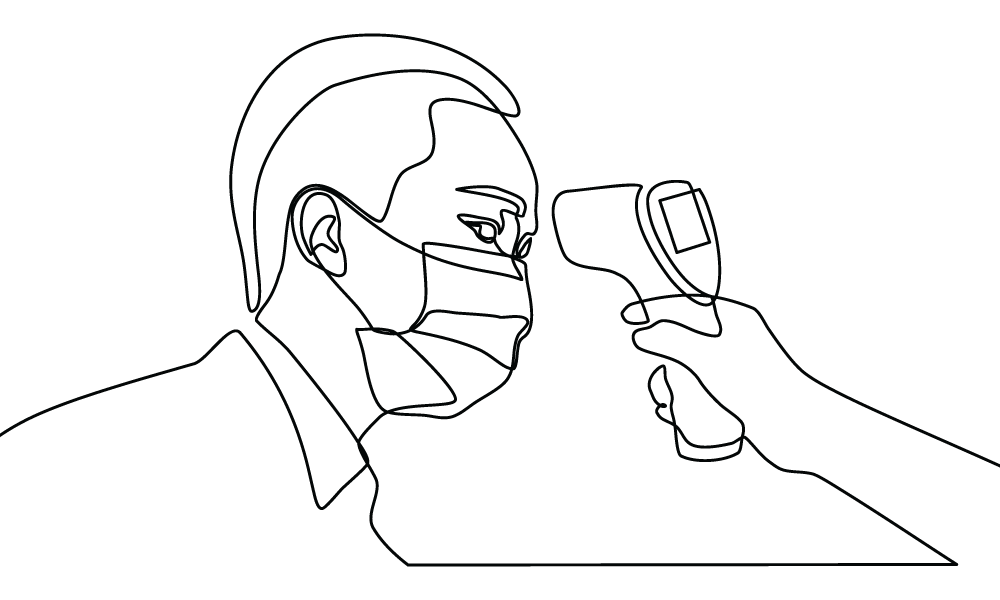 While the mechanism behind marijuana withdrawal-related body temperature dysregulation is not completely understood, THC has been shown to bind to many regions of the brain responsible for body temperature regulation such as the hypothalamus and pituitary (Cservenka et al., Frontiers Psychiatry, 2018). It is believed that sudden absence of external THC and cannabinoids may disrupt this balance of pathways and hormones in the brain.

Suffering from withdrawal-related temperature dysregulation can be scary and may sometimes feel uncomfortable. However, it is important to keep in mind that marijuana withdrawal symptoms are rarely life-threatening. If you are concerned about your withdrawal-related symptoms, there are things you can do to help. First, see your doctor. They might be able to treat your symptoms with medication or identify other, non-withdrawal related causes of your symptoms. Additionally, staying hydrated, exercising, and practicing good sleep hygiene may help make you feel better. Check out our resource on weed withdrawal to learn more about withdrawal symptoms or a typical withdrawal timeline.

Responses to Marijuana Use and Withdrawal Questionnaire – Part 3

Responses to Marijuana Use and Withdrawal Questionnaire – Part 2 Responses to Marijuana Use and Withdrawal Questionnaire